a WMO international committee of experts conducted an in-depth investigation of the extreme for the Southwest Pacific region (WMO Region V). The investigation was conducted with the support of New Zealand’s National Institute of Water and Atmospheric Research (NIWA) for the WMO Commission for Climatology’s World Archive of Weather and Climate Extremes, the official site for weather and climate extreme records.

The investigating committee was composed of climate experts from Australia, Egypt, France, Libya, Morocco, New Zealand, Russia, Spain and the United States of America. It was established following the 2011 discovery by NIWA staff of the Eweburn, Ranfurly 1903 temperature observation of -25.6°C (-14°F). The discovery occurred during the digitization of historical daily records kept in paper format, which were not previously present in NIWA’s climate database.

As part of the international investigation, the additional discovery of a historic 1868 New Zealand meteorological report was uncovered by WMO committee member and NIWA scientist Gregor Macara. It was this report that indicated weather instrument shelters for temperature measurements were in use in New Zealand at least as early as 1868. Because the degree of exposure of temperature sensors can play a critical role in the correct measurement of temperature, that additional report, validating the type of instrument shelter likely used in the 1903 temperature observation, was useful in the WMO committee’s evaluation.

This cold extreme in New Zealand was part of the aftermath of a major snowfall event that occurred just prior to the cold event on 10/11 July 1903. The cold event was significant because of its long duration, its severity, and its geographical extent. A number of vivid newspaper accounts of the severe cold at that time were uncovered and discussed by the WMO committee. 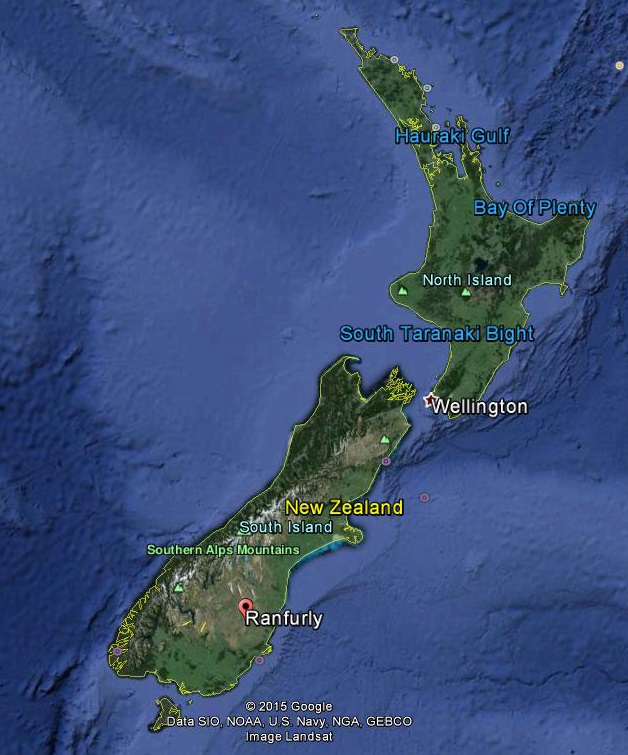 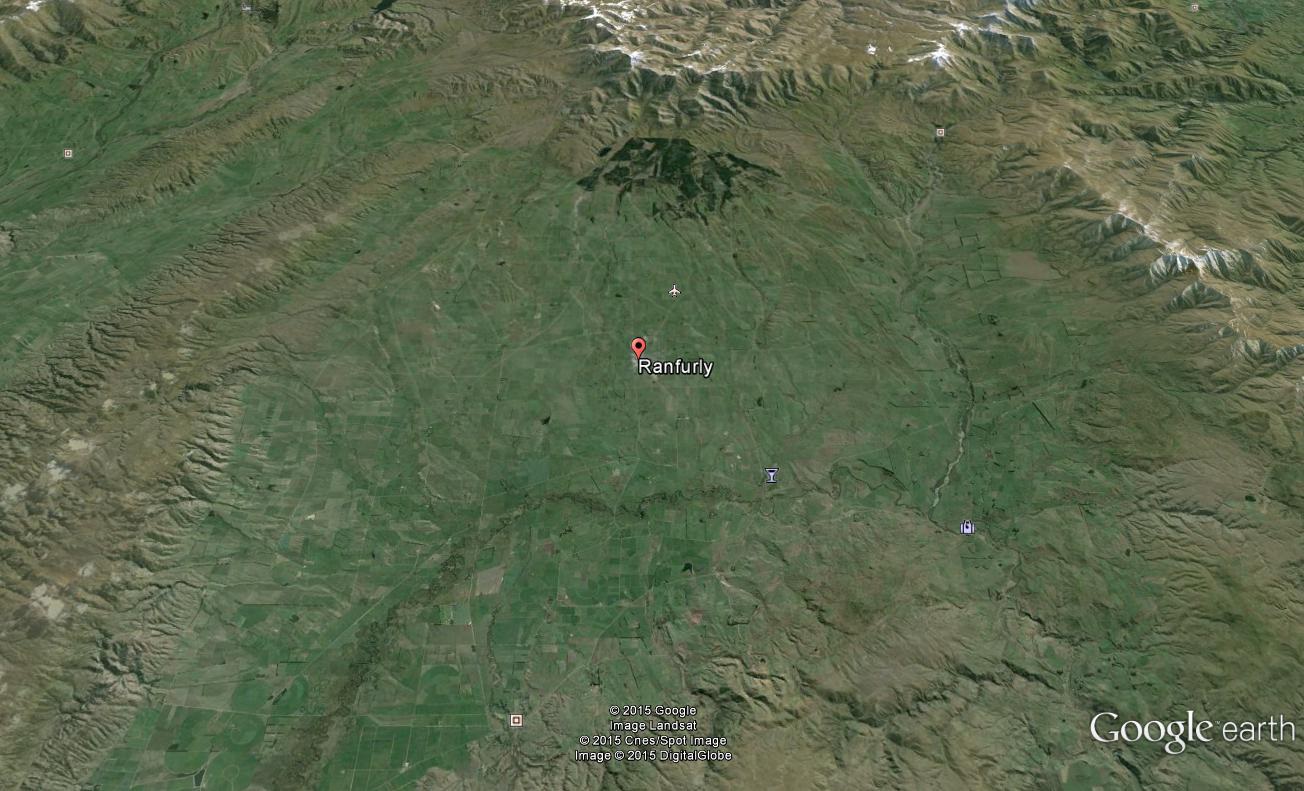