Previous world record of 58C recorded at El Azizia Libya was reviewed (2010-2012) by a World Meteorological Organization (WMO) Commission of Climatology (CCl) special international panel of meteorological experts conducted an in-depth investigation of the long-held world-record temperature extreme of 58ºC (136.4 ºF). That temperature (often cited by numerous sources as the highest surface temperature for the planet) was recorded at El Azizia (approximately 40 kilometers south-southwest of Tripoli) in what is now modern-day Libya on 13 September 1922. 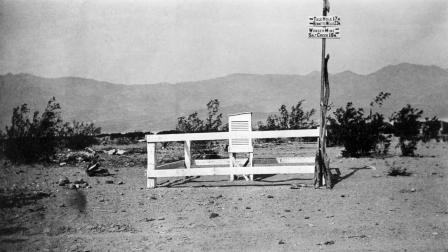 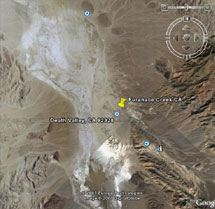 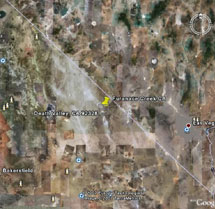